What you will find

The articles found here have been written by In-House Counsel, NAMWOLF team members, Law Firm Members, and other affiliates. These resources have one common goal—to help everyone get the most out of NAMWOLF through diversity, inclusion, and partnership. 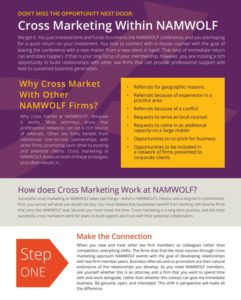 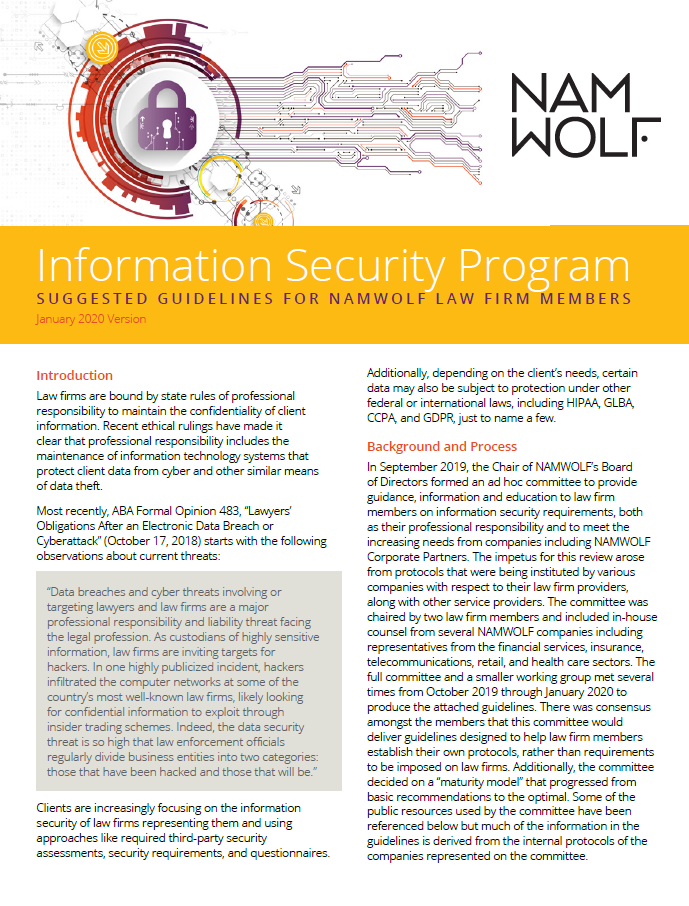 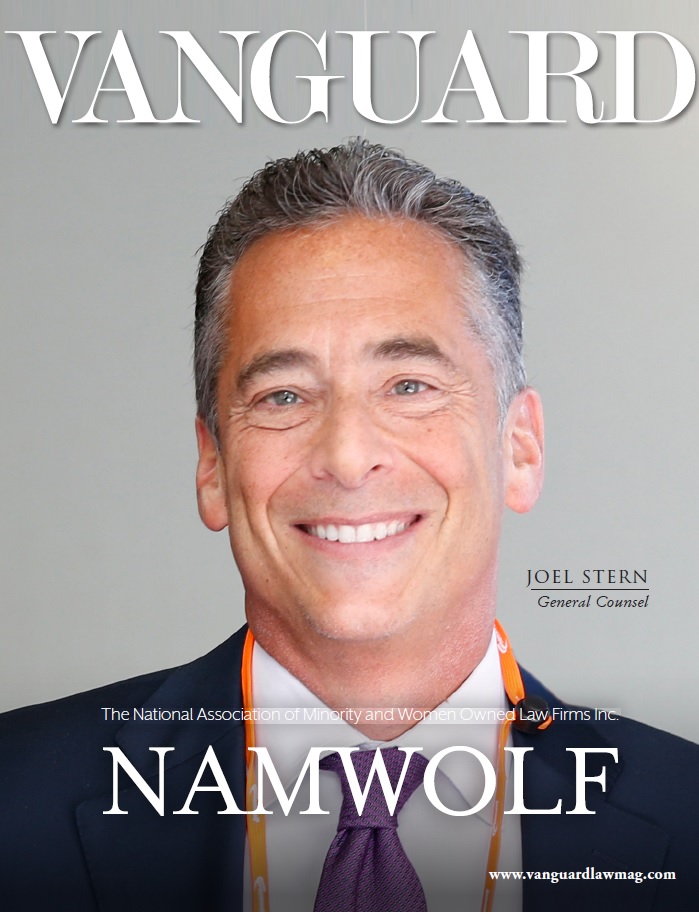 Vanguard.com Article | Joel Stern – NAMWOLF: For Equality Under the Law 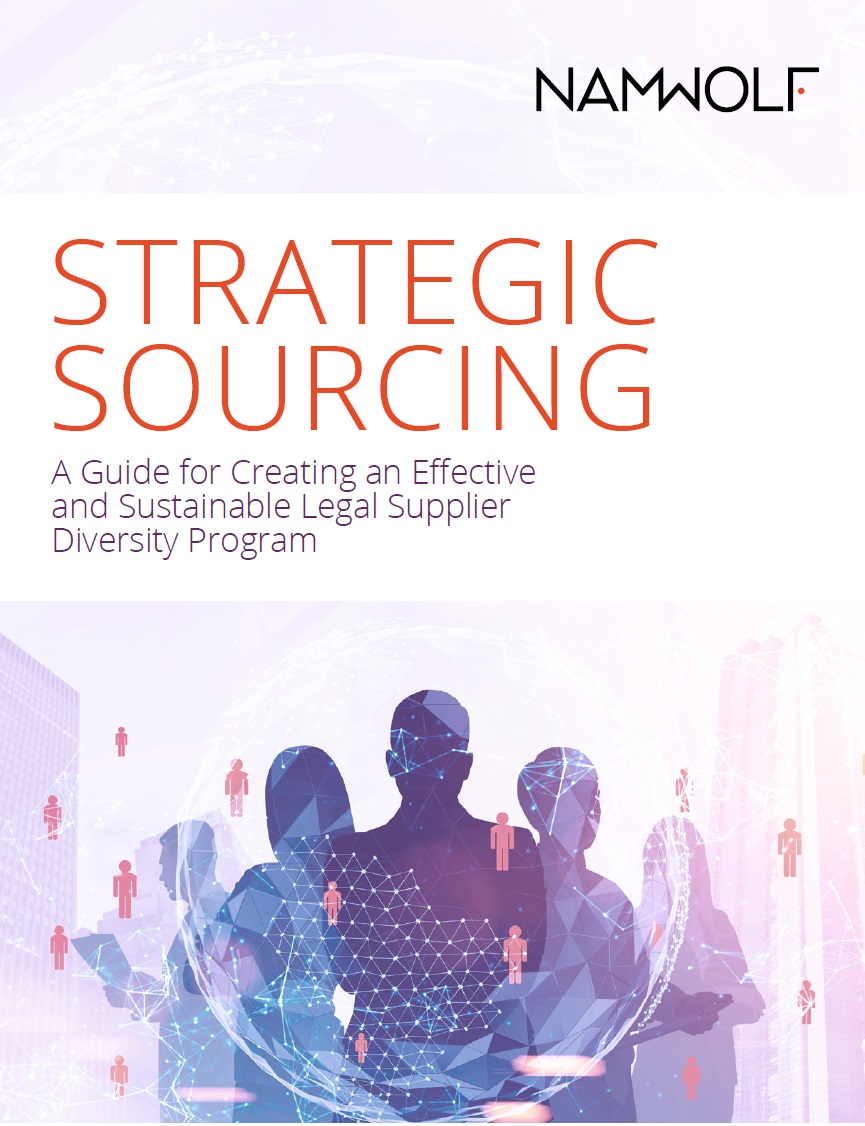 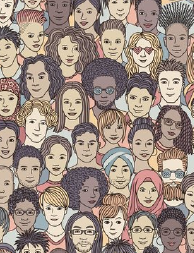 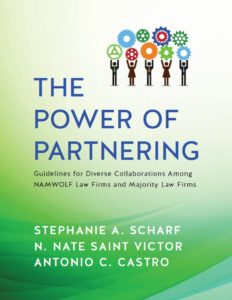 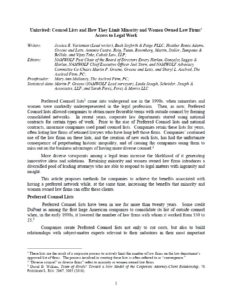 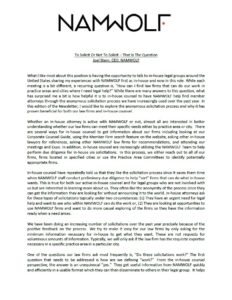 To Solicit Or Not To Solicit – That Is The Question 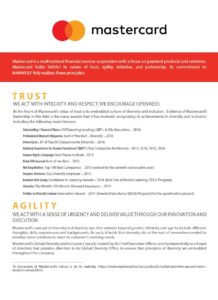 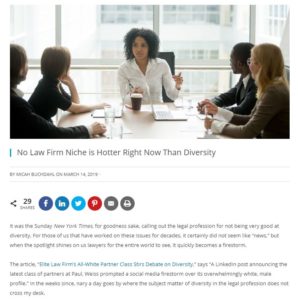 No Law Firm Niche Is Hotter Right Now Than Diversity 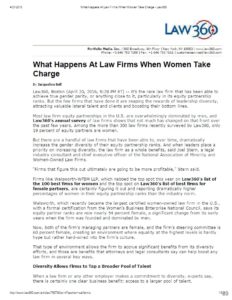 What Happens at Law Firms When Women Take Charge 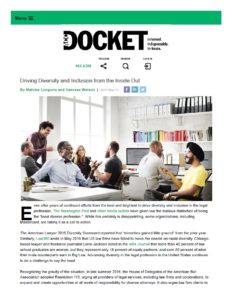 Driving Diversity and Inclusion from the Inside Out 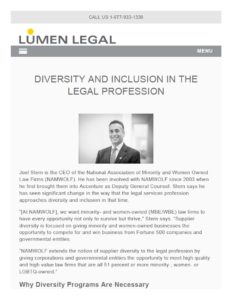 Diversity and Inclusion in the Legal Profession 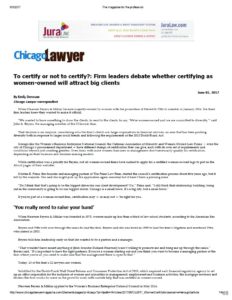 To Certify or Not to Certify?: Firm Leaders Debate Whether Certifying as Women-Owned Will Attract Big Clients 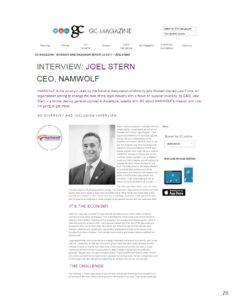 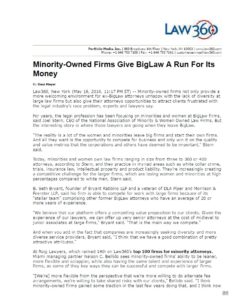 Minority-Owned Firms Give BigLaw a Run for its money 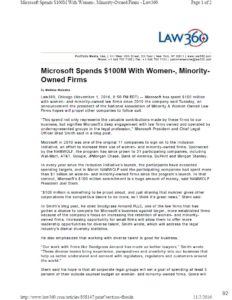